Savitha Sastry has changed Bharatanatyam with a mindset that is hard to replicate. Her special theme-based approach has evolved the way fans sit through a Bharatanatyam performance. She makes the story of the performance take center stage with an irresistible blend of skill and charisma.

It’s easy to find your place in a crowd. What’s harder is to bring the crowd to where you are. The Bharatnatyam world has never encountered a virtuoso who went above and beyond to carve out her own niche in this ancient dance form. 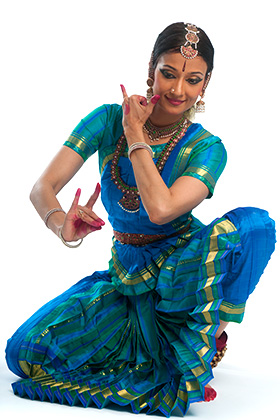 Her technical prowess, poise, and grace are what initially earned her praise in the Bharatanatyam world. A Neuroscience major, her ability to seamlessly bring her characters to life and retell age-old classics brought her much fame and aplomb. Her contribution to the classical dance world, however, was only just beginning.

Her dramatic shift from Bharatnatyam margams to making purely theme based productions is what made her a permanent fixture.in Bharatanatyam history. She came to be known as the "Dancing storyteller", a performer handpicking tales to serenade her audience with. The crowds approved, the critics were baffled, and while a few feathers may have been ruffled, unanimous approval of her ability and vision was inevitable. 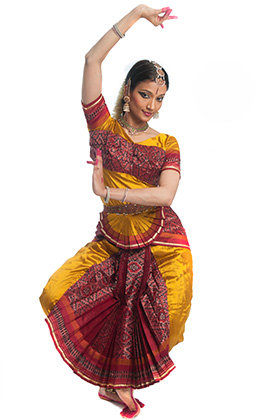 Her performances around the globe have earned critical and mainstream approval. She is among the most sought out Bharatanatyam maestros in the world. She represents a counter to many of the perceived beliefs on dance forms Her productions have been performed in centers across the world, and she was among the first dancers to embrace online streaming as a viable avenue to reach a broader audience. 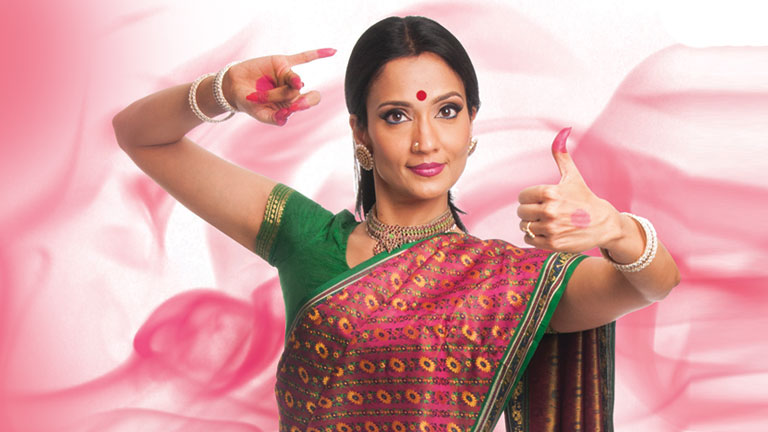