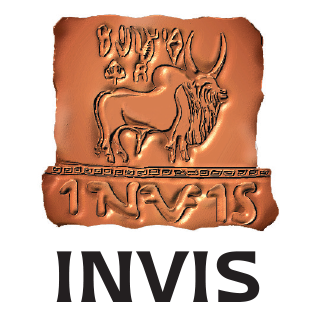 Actively spearheading digital age in India since the late '90s 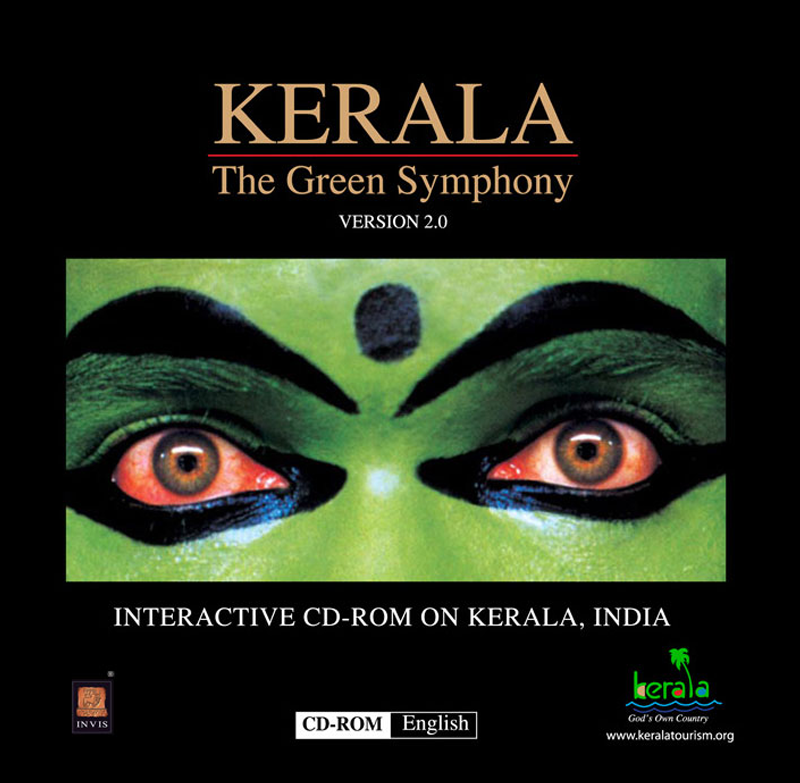 First project (1998) chronicling the cultural ethos of a region. 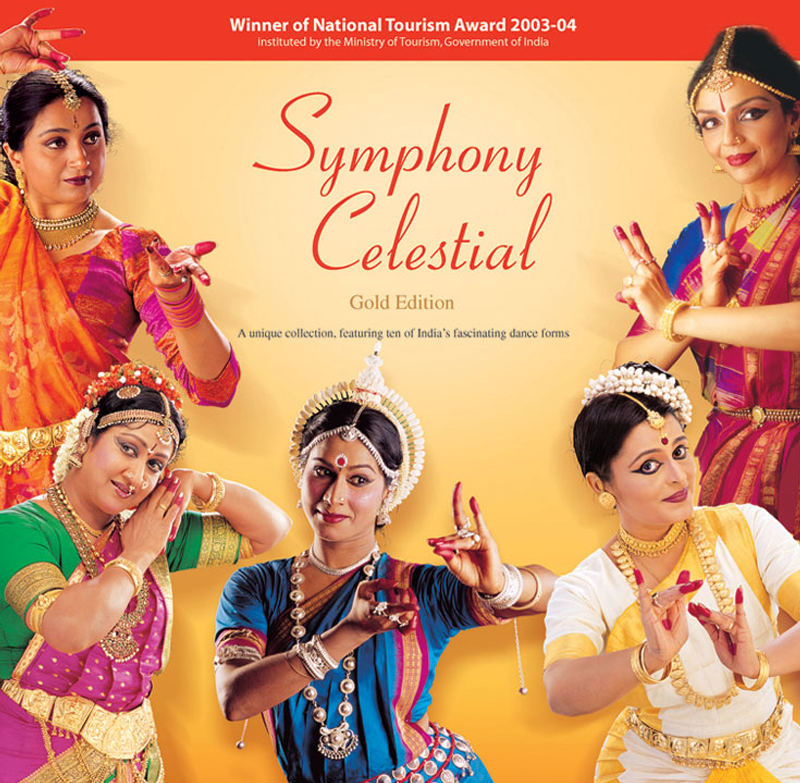 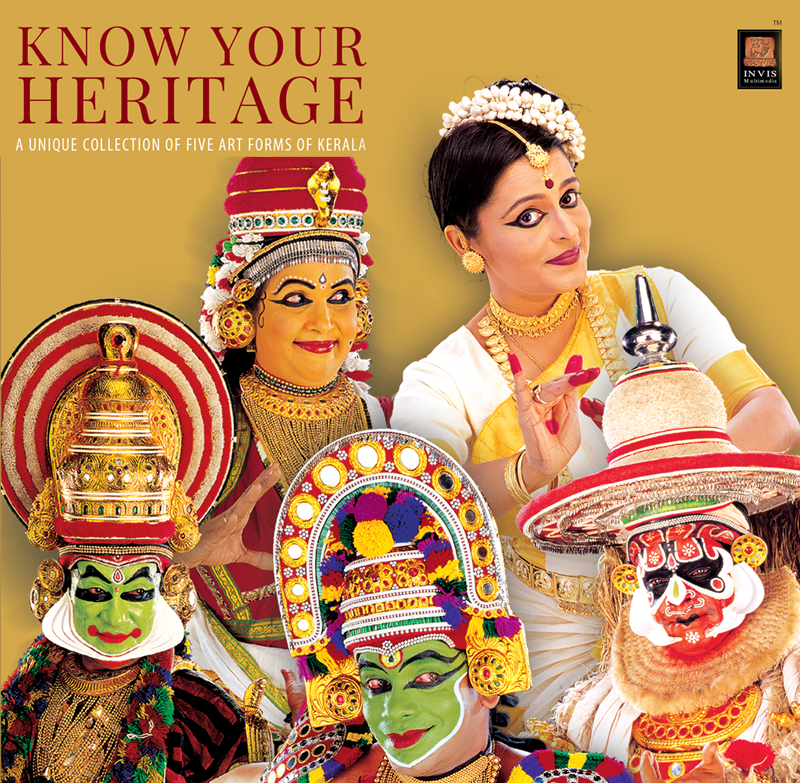 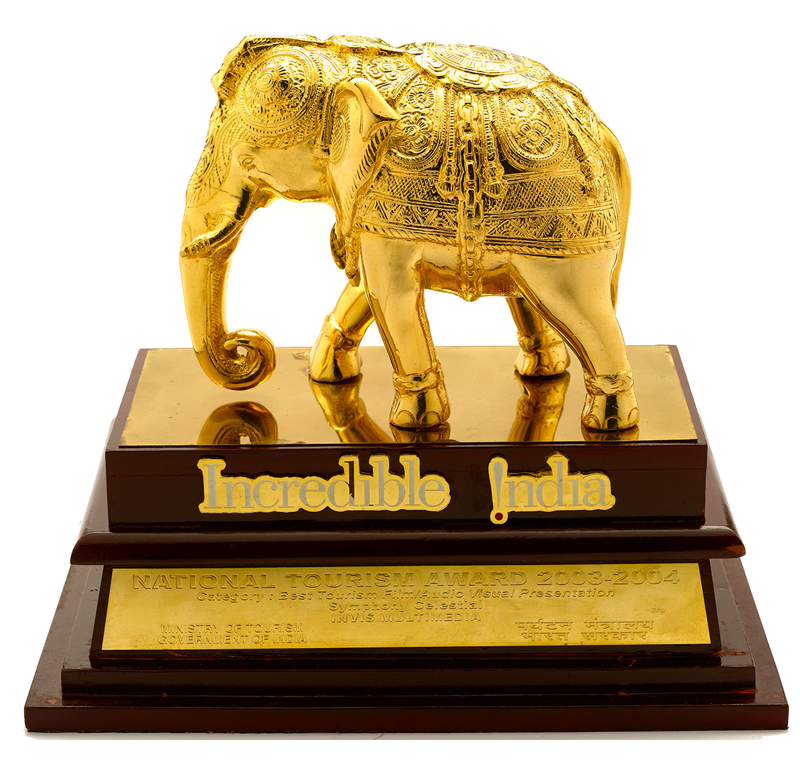 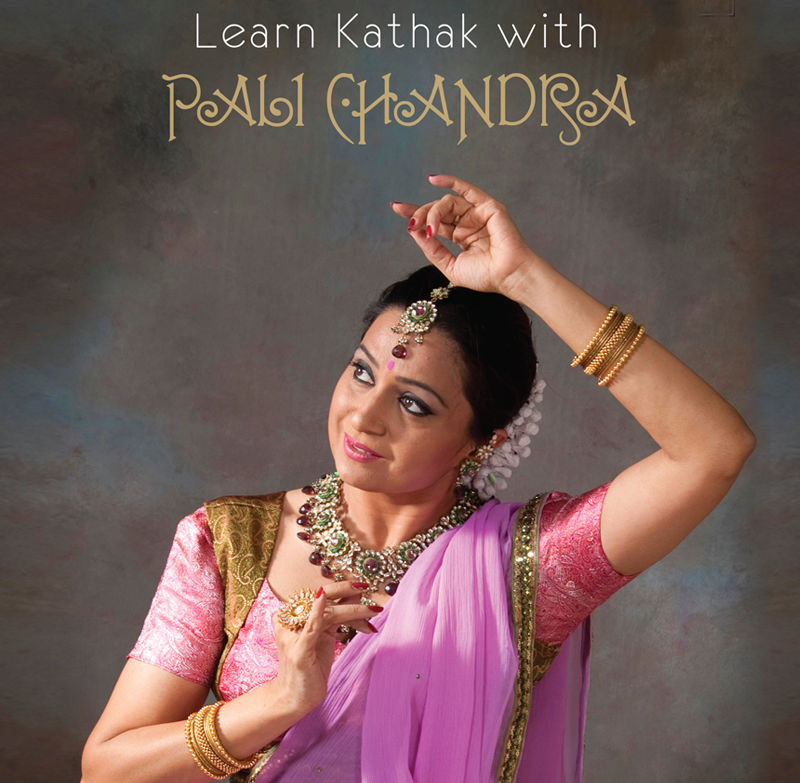 First Learn Initiative, which helped our foray into the world of online learning 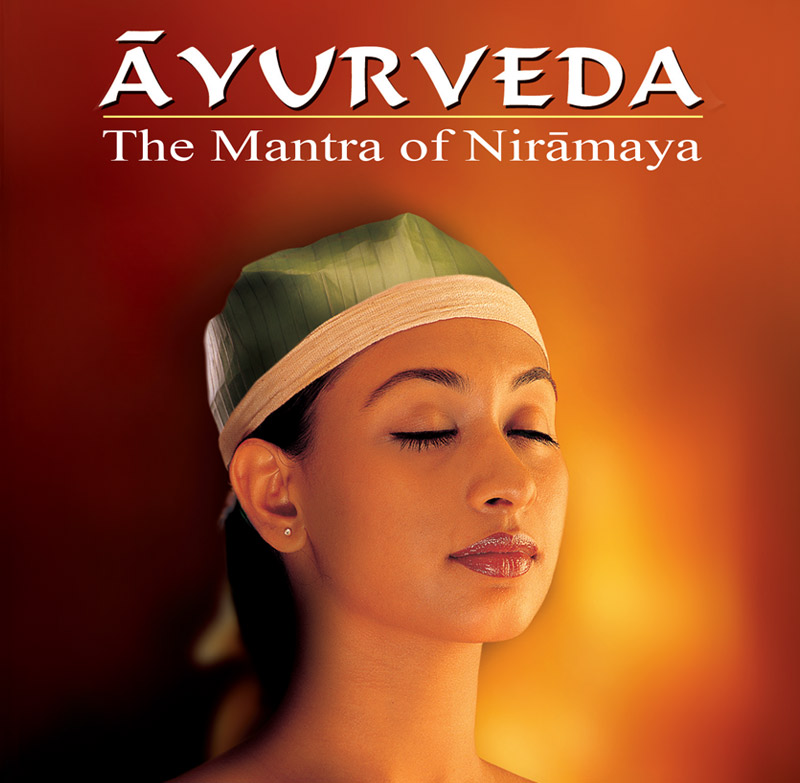 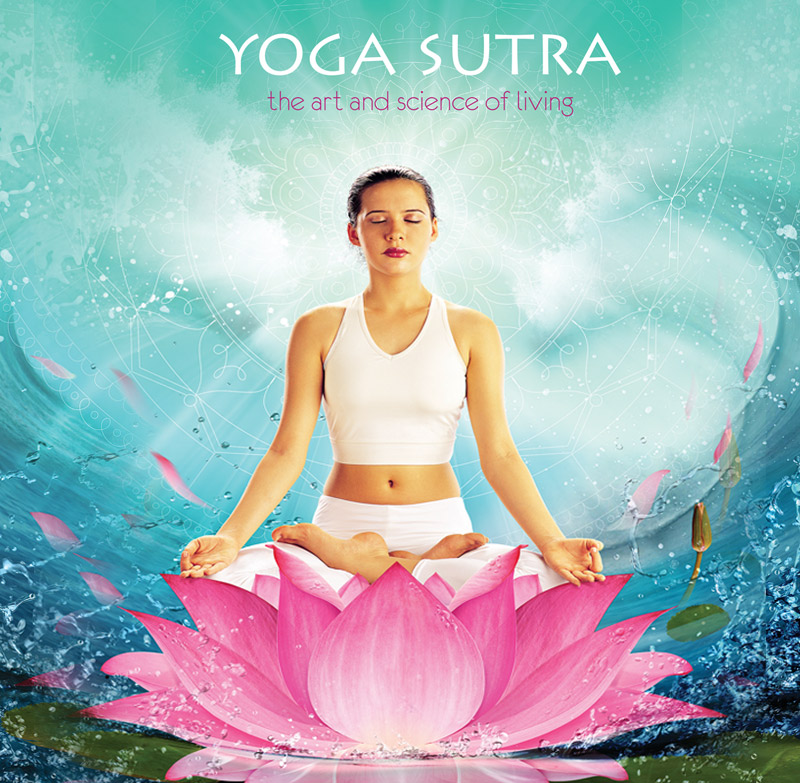 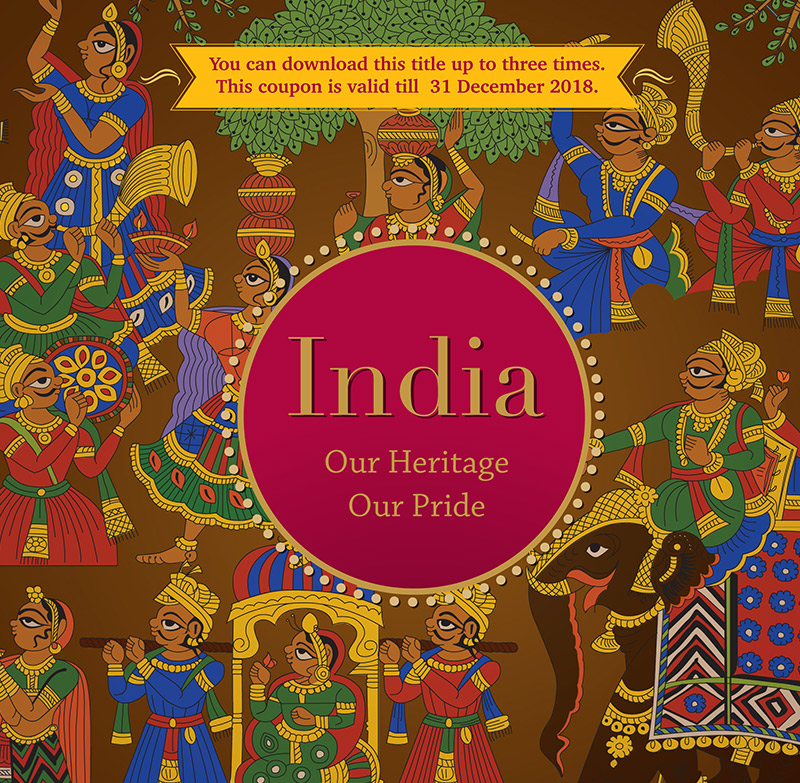 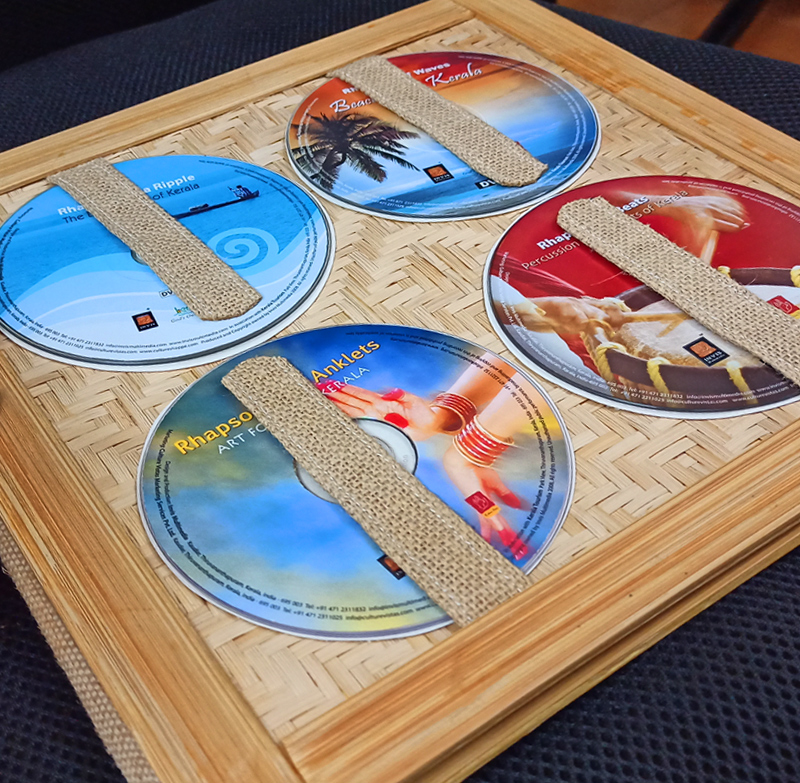 Winner of National Tourism Award for the Best Film in 2007

NatyaSutraOnline is an attempt to permanently preserve the rich art and cultural heritage of India. Our dream is to provide 24/7 online access to personalized lectures, tutorials, classes, and performances of all Indian art and culture. We are proud of our esteemed panel of Maestros who have agreed to contribute their valuable wisdom and time to the project.

Geographical factors shall never again stop any person's desire to start or further their journey in Indian Classical Dance. These classes shall be regularly updated and available on all digital platforms. Students shall be able to interact and post inquiries to the Masters themselves while getting an in-depth look into the mindset of a professional classical dancer.

Invis Multimedia's journey to preserve the cultural sanctity of Indian classical dance forms began more than two decades ago. At Invis, we realized that the time was upon us to preserve the wisdom and rituals of our ancestors. Digital media represented a safe haven, and we began with the publication of the project 'Kerala: The Green Symphony' in 1998. This was the first cross-platform (Windows/Macintosh) CD-ROM developed in India and showcased the dance and music traditions that emerged and thrived in Kerala.

Started publishing music CDs focusing on Indian culture and heritage in 2000. We then released a special set of VCDs ( Video Compact Disc) that gave a detailed analysis of each of the dance forms of Kerala. 'Know Your Heritage' chronicled the folklore, skillset and famous exponents of each individual dance form.. Buoyed by the wonderful response to the same, we released a specia DVD (Digital Video Disc) collection titled 'Symphony Celestial'. This National Award-winning production saw ten separated dance forms being explored and performed as a compilation for the very first time.

The last decade was one where digital media became the primary consumer platform of our times, and Invis forged ahead once again. LearnKathakOnline, an initiative to disseminate Kathak lessons from Guru Pali Chandra, became a major online sensation. Students from across the world signed up for online classes where they could get access to classical dance content at their own convenience. Social media platforms and YouTube communities generated massive conversations on classical dance, with the team being flooded by newer applicants each day. It is from this initiative that we truly realized the latent interest in classical dance that exists today, and how the internet can be used to activate it. It is based on our teams experience we have set forth to launch Natyasutra Online, a one-stop-shop for all dance and music across the landscape of India.

Invisplaza.com was our first foray into the e-commerce sphere, and this platform actively promoted a host of our dance music projects. Launched in 2004, our collections of VCD's and DVD's promoting Indian Culture and Heritage were available via this digital marketplace. It gave our team priceless experience into the needs and requirements of a customer in a virtual bazaar, and these have helped us focus our efforts more concisely during the crafting of NatyaSutraOnline.

The Gurus on this platform represents some of the greatest exponents of India's oldest art forms. They represent schools of thought that have existed for centuries. Their lectures and compositions contain influences from both the past and the future. They are trendsetters of the highest order, and we wish our students are able to chart their own paths based on the teachings of these Gurus. NatyaSutraOnline is proud to have Kathak virtuoso Guru Pali Chandra as the Chairperson of the Board of Advisors and the Chief Mentor for the entire project. Her insight and vision in the realm of Indian classical dance have catapulted our mission to greater heights.

India is an ever-evolving multicultural society that owes its rich traditions to the billions who preceded it. At times, it may be hard to recognize the cultural influences that have subconsciously shaped our entire being. Our music and dance forms represent the vanguard to the same. Hidden inside them are the folklore, advice, warnings and world view that has helped our civilization thrive for over eons. It falls upon us to preserve and disseminate these teachings to our diaspora and the world, for the benefit of society as a whole.