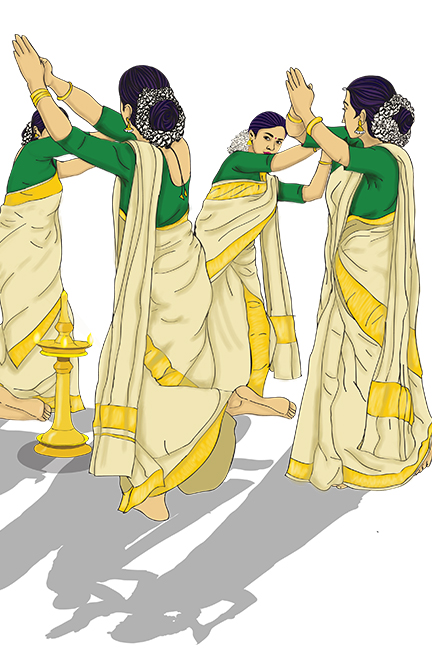 Folk dances are anthems of the common man, derived straight from the soul of the Indian subcontinent. While there are eight official classical dances in India, there are many traditional and folk dances practiced and performed throughout the year. These usually highlight festival events, public holidays, and even religious occasions. They have a closer appeal to ordinary citizens, as these are more about dancing in unison with wanton joy than focusing on each movement's precision.

They are highly developed and reflect the ebbs and flows in the lives of the performers. The rhythm and costume showcase their temperament, outlook, and beliefs. Mother Nature has gently molded these dance forms for centuries, just as it influenced the lives of the people who continue to perform them. Hues of the spiritual are prevalent in almost all of these folk dances, be it during harvests, sowing of seeds, the arrival of seasons, weddings, the birth of a child, festivals, etc.

It is hard to typecast these as either social, religious, and martial. Many of these dances are performed by men alone, while others are the exclusive domain of women. There are also dances in which men and women serve together. Most folk dances have songs sung by the artisans or a group of musicians. Some strictly require musical instruments, while in others, the performers form a circle and clap as they dance. The costumes and ornaments epitomize the culture of each area. The eloquent, effortless ease with which the reveler's dance is a treat to one's senses. Hence, no definition, except the performers' sheer joy, sticks perfectly to Indian folk dances.

There is no difference between the performers and the audience in a traditional Indian dance. Almost all of these folk dances appear simple yet carry an intrinsic genius and a directness of expression of a high artistic order. They are much more free-flowing, with local lore and the enthusiasm of individual participants acting as the driving force. Different sections of the country have their variations, and these are performed purely for the love of community bonding. 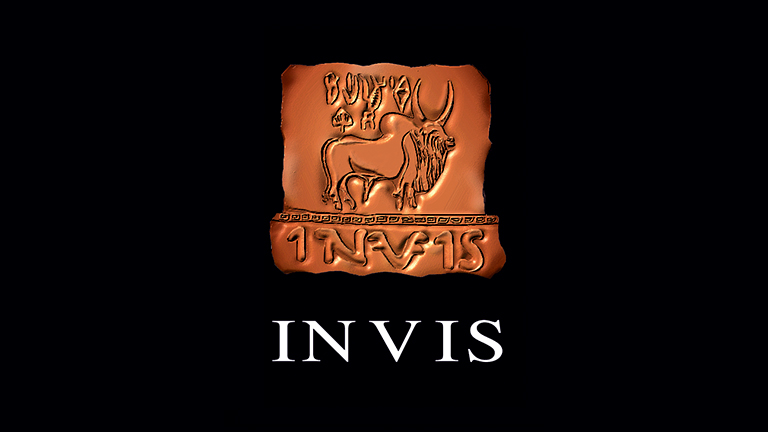